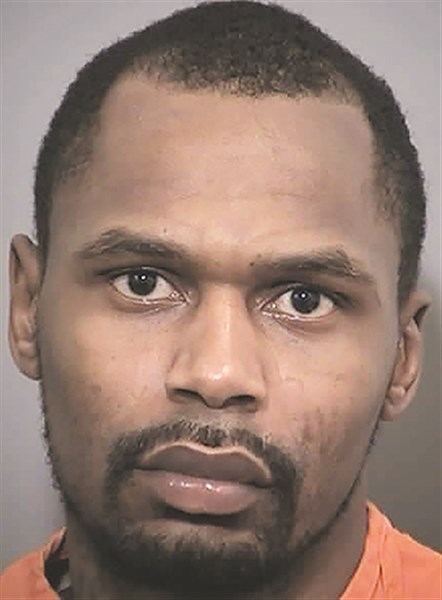 UPDATE: 9:30 a.m. Tonya James, 24, of Longs was the victim in Monday morning’s murder in that community, Horry County Assistant Coroner Tony Hendrick said Tuesday.
An autopsy showed that James died from a single gunshot wound to the head, Hendrick said.

Initial post
A suspect in a the murder of a woman in Longs Monday morning may be in North or South Carolina, investigators with the Horry County Police Department say.
Lakenneth Lonta Clarida, 31, of Longs is charged with murder in a warrant obtained by detectives, HCPD spokesman Lt. Robert Kegler said Tuesday.
Clarida is charged in the shooting death of a woman whose body was found in a dirt area behind the Sportsmen Club on Hwy 90 in the Longs area, Lt. Kegler said. The woman, who has not yet been identified, died of an apparent gunshot wound.
Detectives with HCPD’s Major Crimes Unit determined that the shooting took place on Hwy 57, in a vehicle, and that the woman’s body was taken to the location where it was found.
Police warn that Clarida should be considered armed and dangerous. He is described as being about 6 feet 2 inches in height and weighing about 195 pounds.
Clarida was arrested in February, charged then with assault and battery in the third degree, kidnapping, burglary n the first degree, and malicious injury.
Anyone with information on Clarida’s location, or the case, is asked to contact the Horry County Police Department at 843-915-TIPS. Callers may remain anonymous.
For more on this story see the Oct. 8 Tabor-Loris Tribune in print and online.