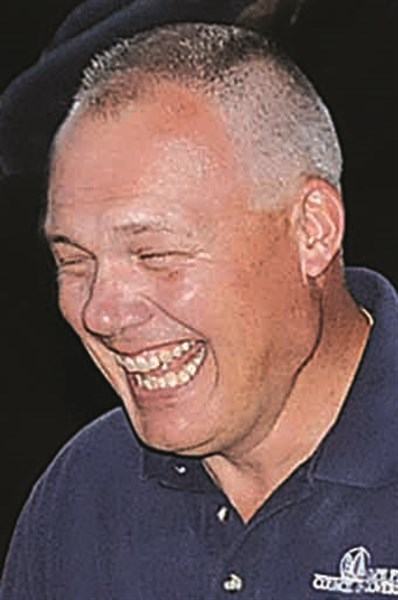 Darren Currie’s new job as Whiteville City Manager won’t be much of a transition.
Whiteville City Council approved his hiring Wednesday, with Currie to take the job recently vacated by Larry Faison on Dec. 29.
Currie has been Town Manager of nearby Lake Waccamaw for the past nine years, was Columbus County Assistant Manager for fours prior after six years as the county’s recreation director.
His government employment began with Columbus County Parks and Recreation as a recreational specialist assigned to the recreation program in Tabor City for more than a year.
“Whiteville is bigger than Lake Waccamaw, smaller than Columbus County,” Currie said. “So I’ve gone from large, to small, and now to sort of medium.”
After nine years at Lake Waccamaw, Currie said the opportunity in Whiteville seemed right.
“Professionally, it’s a good move,” Currie said. “I feel like it was a good opportunity. My wife and I talked about it, we felt like it would benefit us.”
Currie and his wife Sherry have two sons.
Whiteville’s residency requirement for its city manager won’t be a problem. Currie has lived in the city most of his life.
“My house is in the city limit, but you could hit a golf ball out of the city,” he said.
Currie said he last day as Lake Waccamaw’s manager will be Dec. 12, giving him a two-week break before starting work in Whiteville, just before the new year.
“That’s kind of a slow week anyway,” Currie said. “It will give me a chance to go around the departments and meet everybody.”
Currently earning about $65,000 per year in Lake Waccamaw, Currie’s annual salary in Whiteville will be $77,500.