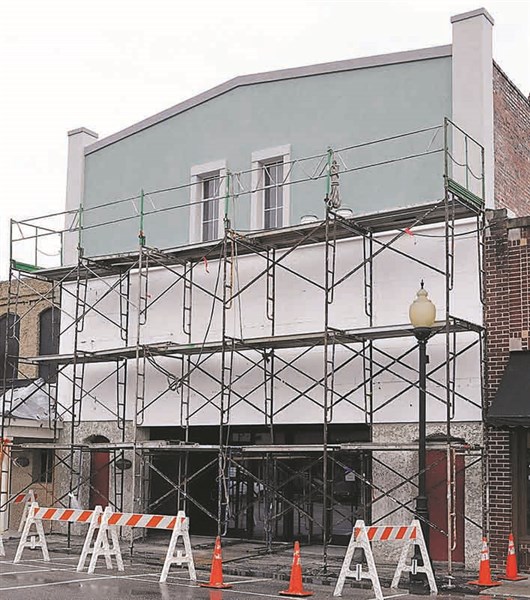 Worries that The Ritz Center might prove a financial drain on town finances have been largely relieved in just four months of operations, Tabor City Council members were told Tuesday.
During budget discussions in June, Town Manager Al Leonard suggested that revenue of $500 per month would be a solid goal for the Ritz, probably not enough to cover anticipated expenses, but close.
“We’ve been told that there is no civic center that pays for itself,” Leonard told council Tuesday.
Since opening for business in mid-June Ritz revenues, have nearly reached $5,000, Promotions Director Dianne N. Ward told council. Events are scheduled, or in the planning stages, well into 2015, and the demand is strong, she said.
With that kind of history and promise, Leonard told council the Ritz “is not going to be a big drain on the town treasury.”
For much more on this story, including a Yam Festival concern, see today’s Tabor-Loris Tribune in print and online.