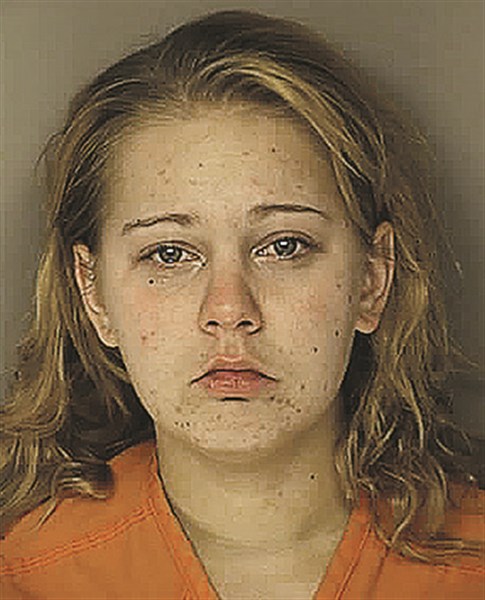 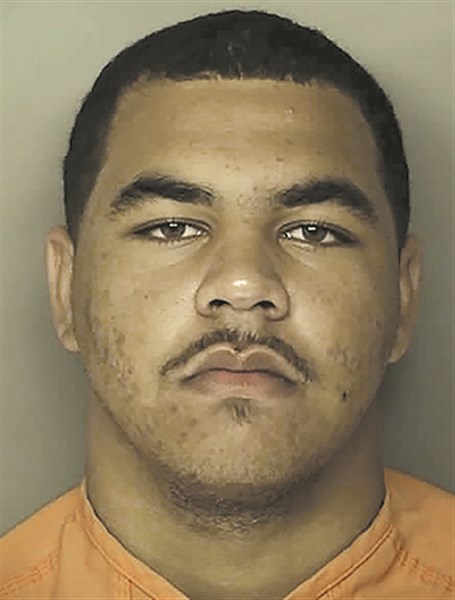 Two more Loris teens have been charged in the shooting death of a Myrtle Beach man whose body was dumped off of Bennett Loop more than a week ago, Horry County Police Department and J. Reuben Long Detention Center records show.
Michael Xavier Forti, 18 and Brittany Jean Woody, 19, are charged with obstruction of justice.
Woody was jailed late Tuesday, Forti early Wednesday, jail records show. Warrants accuse the two of providing shelter and transportation to murder suspects Emericka “Emeey” Jackson, 16 and Deterris Marquiz Nequa “D” Bellamy, 19. Both are charged with murder in the death of Dashdre Jacory Sampson, 21, of Myrtle Beach, warrants show.
A tip lead police to the carport of an abandoned house off of Bennett Loop, where Sampson’s body was found last Wednesday afternoon. An autopsy concluded that Sampson died of a gunshot wound to the head, but warrants for Jackson and Bellamy showed that Sampson sustained “multiple gunshot wounds.”
Police have said they believed Sampson was killed elsewhere, but the warrants alleged that he sustained the fatal wounds “in the proximity” of the house where he was found.
For more on this story see next Wednesday’s Tabor-Loris Tribune in print and online.