Walter Harold Hughes, an agriculture teacher at Tabor City and South Columbus high schools for 33 years and a 15-year veteran of the Tabor City Council, died Wednesday at the Medical University of South Carolina at Charleston. He was 73. 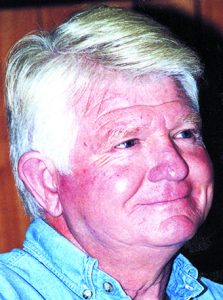 Both Harper and Burroughs were town council members in 2005 when Hughes attended his last meeting after choosing not to seek re-election, capping a 15-year political career that began with his appointment to fill a council vacancy.

A native of the Pireway Community, Hughes began teaching agriculture at Tabor City High in 1966, transitioning to South Columbus High School in the consolidation of three southern Columbus County high schools in 1992. 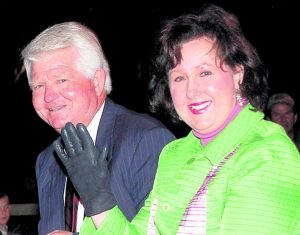 His teaching career ended soon after he was diagnosed with kidney failure in 1999. Regular dialysis treatments left him fatigued, unable to be effective in the classroom, he said then.

Successful transplant surgery in late November 2004 restored his quality of life for many years. In the aftermath of that operation, he encouraged others to become organ donors, and not to leave that decision to grieving, surviving family members.

“It’s understandable,” Hughes said in 2004. “They want to hold on to that loved one. In two or three days they are ready to make that decision, but of course it’s too late then.”

Funeral services will be announced by Inman Ward Funeral Home of Tabor City. Hughes’ obituary will be posted at tabor-loris.com and inmanwardfuneralhome.com.