A suspect in the murder of a Tabor City woman in Horry County is in custody in Columbus County on a fugitive warrant. 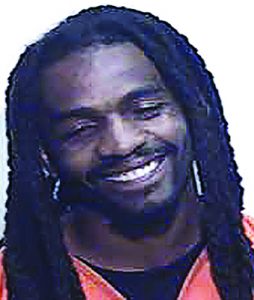 Police found the body of Lewis, 31, in her car near Carolina Baptist Church in the Green Sea area of Horry County about 2 a.m. on that Monday morning. A small child, apparently one of six she had, was in also in the car, unharmed, police said.

Bryant was arrested on Shug Norris Road east of Tabor City on Aug. 17, charged with assault on a female, three counts of assault with a deadly weapon with a minor present, assault, two counts of kidnapping, burglary, and communicating threats, Columbus County Sheriff’s Office reports show.