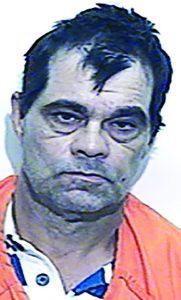 Arson and animal cruelty charges were leveled against a Tabor City man accused of setting his rental home ablaze with his dog inside Monday night.

Rhue was held at the Columbus County Detention Center in Whiteville, his bonds totaling $55,000.