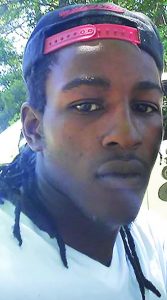 An early morning shooting near Loris that left a Chadbourn man dead is under investigation by the Horry County Police Department.

Officers responding to the 3:44 a.m. Wednesday shooting call in the area of Redenbo Drive and Cedar Branch Road found the Bryan D. Marlowe “laying on the ground on Redenbo Drive,” an HCPD report said.

Paramedics confirmed that Marlowe, 23, was dead.

Anyone with information on the shooting or suspects is asked to call 843-915-8477 or email CrimeTips@HorryCounty.org.