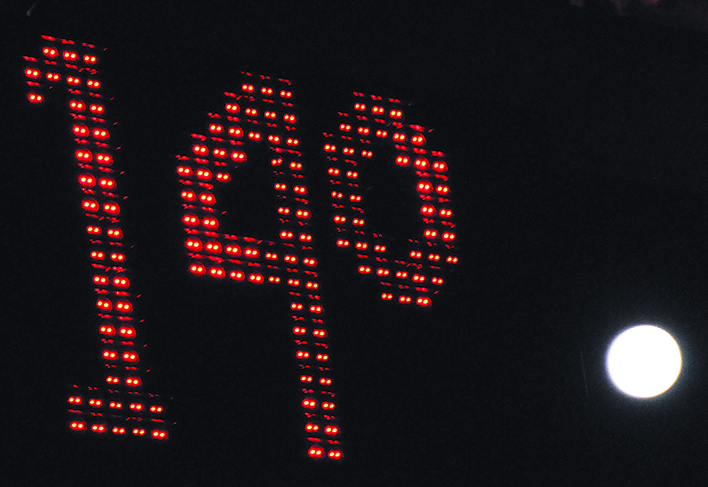 Columbus County Schools will close at noon Wednesday due to the threatening winter storm, with classes in session at the regular time Wednesday morning, the school district announced just before 5 p.m.

Southeastern Community College near Whiteville will also close at noon Wednesday, while all classes are cancelled for Wednesday at Coastal Carolina University near Conway and Horry-Georgetown Technical College.

Many McLeod Loris Seacoast clinics will be closing early Wednesday, while both McLeod Loris and McLeod Seacoast hospitals will remain open.

A more detailed list of closings can be found in Wednesday’s Tabor-Loris Tribune in print and online.

Horry County Schools will be closed Wednesday due to the threat of winter weather, that decision reinforced by the National Weather Servicing upgrading its winter storm advisory from a watch to a warning.

A decision from the Columbus County Schools, which operated on a two-hour delay Tuesday due to extreme cold, will be made by 5 p.m. Tuesday, spokesman Kelly Jones said.

Snow accumulations from 1 to 3 inches are being forecast for the Tabor-Loris Community, beginning in the early afternoon and continuing overnight into Thursday.

Columbus County government offices will be closing at noon Wednesday as the area prepares for a winter storm that is expected to bring significant snow, at least, County Manager Mike Stephens said Tuesday.

A decision on public schools in Horry and Columbus County for Wednesday could come later this afternoon, officials from both systems said.

Columbus County Schools opened on a two-hour delay Tuesday due to extremely cold temperatures, some thermometers showing 14 degrees before dawn. Forecast for the week have indicated only slightly warmer temperatures tonight, with precipitation beginning Wednesday afternoon, some calling for up to four inches of snow, the heaviest amounts closer to the coast.

Look for updates here as events warrant, full stories in Tabor-Loris Tribune in print and online.

With forecasts calling for even colder weather later this week, and a growing possibility of snow or worse Wednesday into Thursday, the temperature showing on First Bank’s Tabor City sign Tuesday morning seems a bit ominous.

Look for more on the weather and its impact here as events warrant, and a wrap-up in the next Tabor-Loris Tribune in print and online.