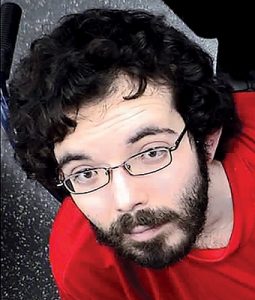 Ferreira was arrested Wednesday after a search warrant was executed at his home north of Loris, sheriff’s spokeswoman Brooke Holden said. Internet Crimes Against Children (ICAC) Task Force investigators with the Horry County Sheriff’s Office made the arrest, the news release said.

Ferreira has been released to home detention, jail records show.

Investigators with the Attorney General’s Office, also a member of the state’s ICAC Task Force, and the Loris Police Department assisted.

Prosecution of the case will be by the Attorney General’s Office.