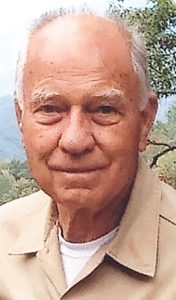 Francis Marion Hardee of Loris passed away on Tuesday, Oct. 2, at Embrace Hospice House of Myrtle Beach surrounded by his loving family. He was 85.

Mr. Hardee was born March 3, 1933 in Loris to the late George Melton Hardee and the late Bertha Barker Hardee.

Mr. Hardee served his country with courage and honor in the 82nd Airborne division of the U.S. Army, after which he worked as a salesman with Frito-Lay until his retirement. He was also a longtime active member of the Loris First Presbyterian Church.

His hobbies included woodworking and gardening. His biggest passion was helping others and his faith in Christ. 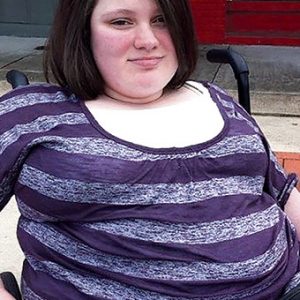 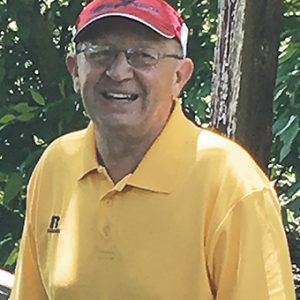