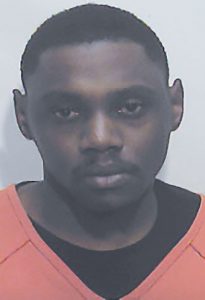 Delvin Kwamaine Scott, 24, of Porter Road, Tabor City, faces the most serious charges of those arrested at the checkpoint set up on NC 904 at Pireway Road, Edwards said. 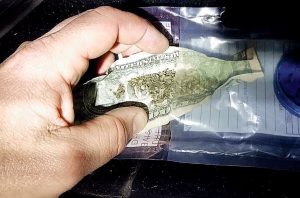 Troopers from the NC Highway Patrol also took part in the checkpoint.