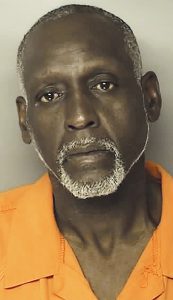 A fugitive wanted for robbery and trying to kill his girlfriend in Andrews has been in jail most of today under a false name, Loris Police Chief Gary Buley said.

Arthur Lee Warren, 53, was charged with assault on an officer following a “routine” traffic stop about 3 a.m. Tuesday, Buley said. Warren told police his name was James Brown, but had no identification, and was held at the J. Reuben Long Detention Center near Conway.

Buley said the officer who stopped Warren was uninjured in the assault.

Police were able to verify Warren’s identity about 3 p.m., some 12 hours after the traffic stop, and were still working on sorting out the details of the charges against him, Buley said.

Warren is accused in warrants obtained by the Andrews Police Department of robbery and attempted murder, WCIV TV reported. Those charges stem from a robbery Monday at the Exxon on Main Street in Andrews, and the vehicle assault on his girlfriend and child.

Warren allegedly took $20 from the Exxon, then rammed his car into that of his girlfriend “at a high rate of speed,” Chief Tyrone York of the Andrews Police Department said.

Law enforcement was looking for Warren, with both the Georgetown and Williamsburg sheriff’s offices involved in the investigation, WCIV reported. 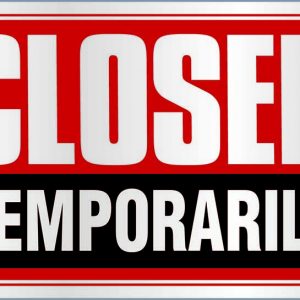 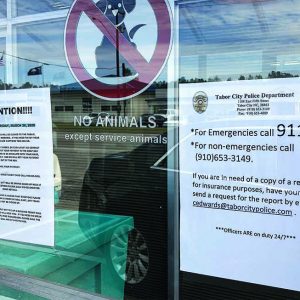 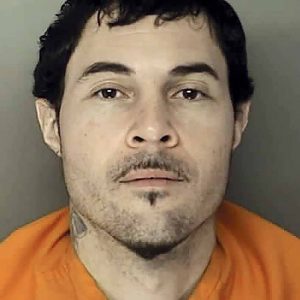 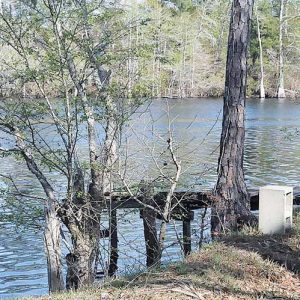