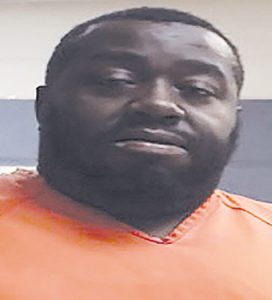 A search warrant served at a Fair Bluff “night club” netted criminal charges for the alleged operator and a patron with an 18-year-old warrant outstanding against him, a Columbus County Sheriff’s Office news release said Wednesday.

Edwards was charged by ALE with possession and sale of alcoholic beverages without a permit and possession of spirituous liquor on premises not authorized by ABC Law. His bond was set at $1,000. 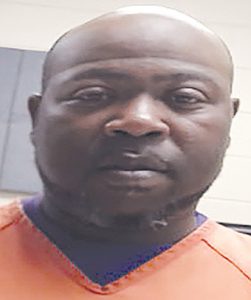 Myers was charged on a 2001 warrant for felony possession of cocaine, and with carrying a concealed weapon after investigators found him carrying a gun. His bond was set at $2,000.

As law enforcement arrived the night club was open for business with 30 to 40 patrons inside.

“I will not tolerate safe havens for criminals.  However, I do fully support local businesses that operate legally and have all the required permits.”