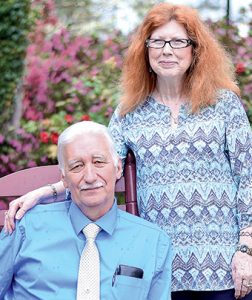 Joseph Devon Nobles of Tabor City died Thursday, May 30, in the Medical University of South Carolina in Charleston. He was 67.

Born Dec. 8, 1951, he was the son of the late James and Josephine Nealy Nobles and the widower of Patsy Davis Nobles.

In addition to his parents and wife, he was preceded in death by one brother, James H Nobles; and two grandchildren: Jacob Ryan Barnhill and Larry Ethan Barnhill.

He was a longtime member of the Columbus County Gideons and a member of Clarendon Free Will Baptist Church.