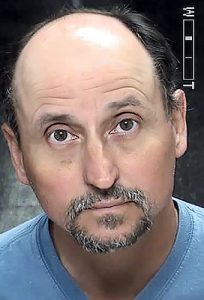 Tax evasion warrants have been served on a Loris area contractor, the South Carolina Department of Revenue (SCDOR) said Monday.

Nick Angelo Kaltsunis, 50, was arrested by SCDOR Monday, charged with four counts of attempting to evade or defeat a tax, an agency news release said.

Kaltsunis is accused of evading an assessment of $14,797 in taxes due.

If convicted, Kaltsunis faces up to five years in prison and/or a fine up to $10,000 for each charge, plus the cost of prosecution.