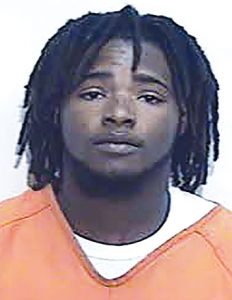 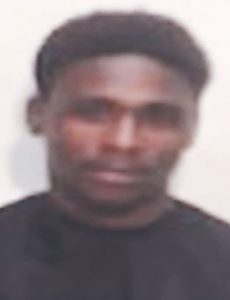 Both Jordan and Davis were charged with breaking and entering, assault with a deadly weapon, and robbery with a dangerous weapon,

Walter David Simmons, 48, told deputies that three young men came to his home asking about a neighbor, left, then returned asking to use his phone, sheriff’s spokeswoman Michelle Tatum said.

“During this interaction the males took Mr. Simmons’ phone, beat him with a baseball bat and other items, then took his wallet,” Tatum said. “They also forced entry into Mr. Simmons’ residence by breaking glass on a door.”

Simmons injuries were not believed to be life threatening.

A third suspect has been identified as a person of interest, Tatum said, but had not been charged Friday morning.