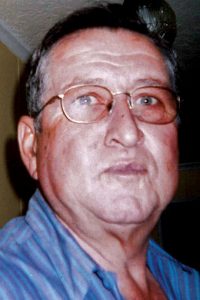 Born July 16, 1947 in Columbus County, he was the son of the late Herman Norris and Gladys Faye Thompkins Norris and the widower of Linda Faye Ward Norris.

In addition to his parents and wife, he was preceded in death by one grandson, John Jace Norris; and three sisters, Linda Faye Norris, Glenda Holden, and Wanda Blackmon.

Visitation was planned from 6 to 8 p.m. Friday, July 5, in Inman Ward Funeral Home. 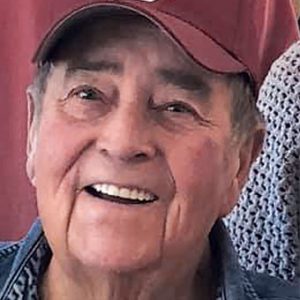