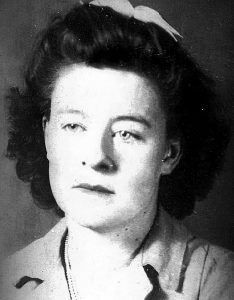 Sarah Elma Williamson Cartrette Housand of Tabor City passed away on Sunday, July 14, at her home.  She was 94.

Born July 11, 1925 in Loris she was the daughter of the late Reuben Marion Williamson and the late Cora Emma Suggs Williamson.  Mrs. Housand was a homemaker and a longtime member of Oak Dale Baptist Church.