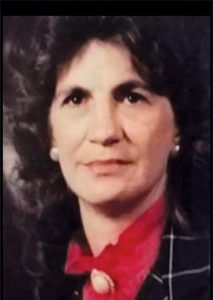 Lillie Mae Hodge Graham Miller of Loris passed away on Monday, July 29, at Columbus Regional Healthcare in Whiteville. She was 74.

Miller was born on Feb. 22, 1945 in Green Sea to the late Curtis Hodge and the late Annie Lee Todd Hodge Strickland. She was a member of Wayside Baptist Church and worked as a supervisor at Loris Manufacturing until her retirement.

Visitation was planned from 6 to 8 p.m. Wednesday, July 31, at Hardwick Funeral Home.