Bessie Sellers Stewart of Whiteville died Wednesday, July 31, in her home. She was 94.

Born Nov. 14, 1924 in Columbus County, she was the daughter of the late B.K. Sellers and Beulah Fowler Sellers.

In addition to her parents, she was preceded in death by husband, Robert Stewart; three brothers, Earl Sellers, Dewey Sellers and Bruce Sellers; and two sisters, Inez Sellers and Doshie Pope.

A memorial service was planned for 3 p.m. Sunday, Aug. 4, in the Inman Ward Funeral Home Chapel. 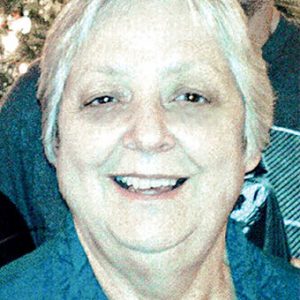 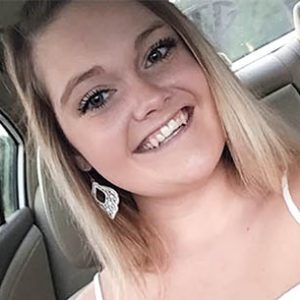 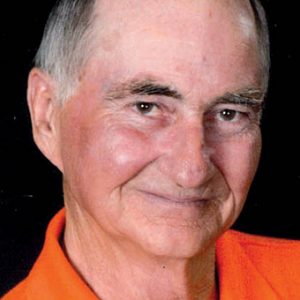 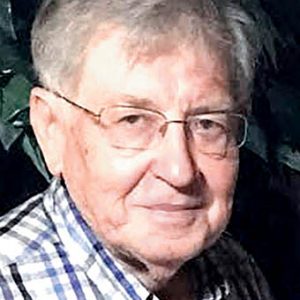