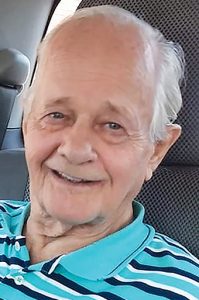 Born in Horry County, he was the son of the late Namon Buffkin and Edna Arnette Buffkin.

He was preceded in death by one granddaughter, Summer Dawn Cartrette; four brothers and one sister.