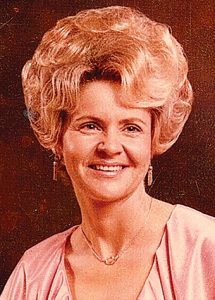 Wilma Prince Cox of Loris passed away on Wednesday, Sept. 25, at her home in Loris. She was 80.

Mrs. Cox was a loving homemaker and of the Baptist faith.

Family planned to receive friends during the hour preceding the service at Hardwick Funeral Home.