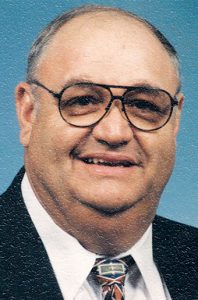 Born July 10, 1940 in Columbus County, he was the son of the late Liston Joseph and Geneva Long Hathaway.

In addition to his parents, he was preceded in death by one daughter, Tonya Sue Mishoe and one sister, Frances Gray Conner.