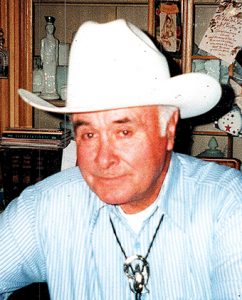 Junior Glenn Miller of Loris passed away on Tuesday, Dec. 24, at his home. He was 83.

Mr. Miller was born on Dec. 5, 1936 in Boone to the late James Frank Miller and the late Clara Pearl Trivette Miller.

Mr. Glenn was a longtime member of New Life Baptist Church where he sang in the choir, played the guitar, and helped with talent night. He had a passion for gospel music and the mountains. He enjoyed playing the guitar, banjo, and harmonica. Mr. Glenn also spent most of his life working with heavy machinery involved with highway construction.

Visitation was planned for the hour preceding the service at Hardwick Memorial Chapel.

Memorials may be made to The American Parkinson’s Disease Association, 135 Parkinson Avenue, Staten Island, NY 10305 or online at apdaparkinson.org.