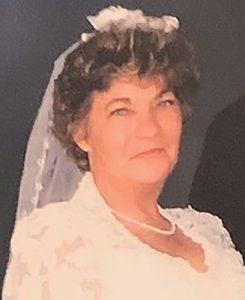 Daphna Kaye Drish of Wilmington died Friday, Jan. 10, in the New Hanover Regional Medical Center in Wilmington.  She was 65.

Born Nov. 22, 1954 in Columbus County, she was the daughter of the late Woodrow Wilson Perritte and Ethel Cartrette Perritte.

In addition to her parents, she was preceded in death by one sister, Sherry Fowler; and one brother, Frankie Perritte.

Visitation was planned from 6 to 8 p.m. Saturday, Jan. 11, in Inman Ward Funeral Home.