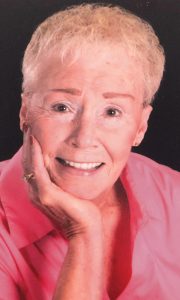 Carrie Lou Wilson Wright of Tabor City died Friday, Jan. 10, in her home. She was 79.

Born Feb. 27, 1940 in Horry County, she was the daughter of the late Arthur Wilson and Annie Livingston Wilson and the widow of Jerry Lee Wright.

In addition to her parents and husband, she was preceded in death by one brother, Johnny Marlowe; three sisters, Dorothy McFadden, Clara Bartro and Faye Hamilton; and adopted parents Arthur and Mickie Marlowe.