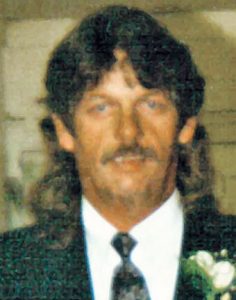 Born June 6, 1950 in Marion County, he was the son of the late Willie Lee “Bill” Moss, Sr. and Evelyn Lovette Moss and the widower of Elizabeth Andrea Benton Moss.