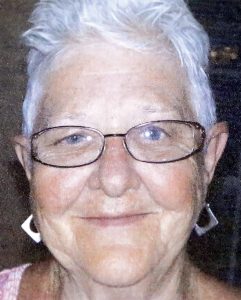 Murder and related charges have been filed against a Tabor City man in a four-year-old Grand Strand murder case, the Horry County Police Department announced Friday.

Dominique Hemingway, 26, of Tabor City, has been charged with murder and felon in possession of a handgun in connection with the Jan. 8, 2016 killing of Frances Mae Davis, who was just a day short of her 79th birthday, in the parking lot at Myrtle Beach Mall.

Four years of “investigative work and community action: led to the identification of Hemingway as a suspect, an HCPD news release said. 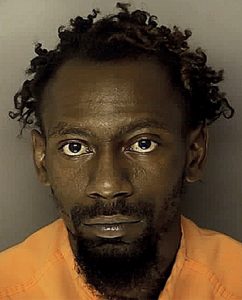 Davis was sitting in a car, waiting for her adult daughter, outside of Myrtle Beach Mall, formerly known as Briarcliff Mall, when she was shot and killed at about 12:15 p.m.

A mother of three, grandmother of five, Davis was slumped over in the seat of the car when her daughter returned from the mall, police said at the time. Davis’ purse was missing.

Investigators have not closed the case, and ask that anyone with information related to Davis’ death and the arrest of Hemingway contact the HCPD at 843-915-8477. 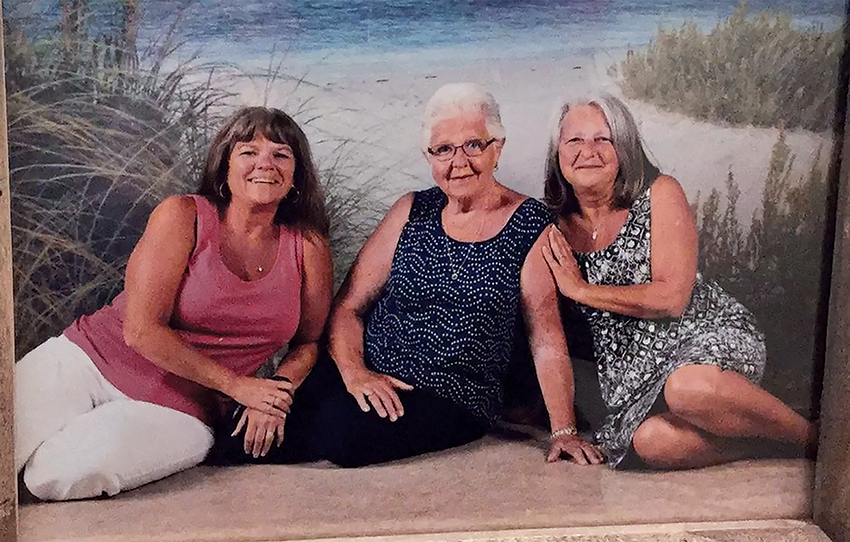 Frances Mae Davis, flanked by family, in this undated photo.