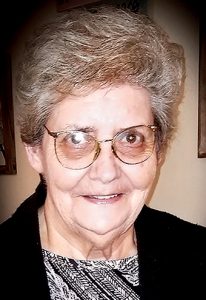 Born Dec. 6, 1947 in Columbus County, she was the daughter of the late Alvie Soles and Geneva Fowler Soles.

She was a member of Hinson Crossroads Baptist Church, Fair Bluff.

In addition to her parents, she was preceded in death by her husband, Ronald Wilson and one brother, Jackie Soles.

Visitation was planned from 7 to 9 p.m. Tuesday, March 3, in Inman Ward Funeral Home.