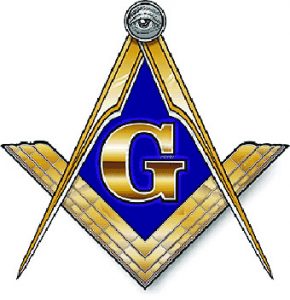 David Earl Fowler of Whiteville died Thursday, May 28, in his home. He was 76.

Born June 10, 1943 in Columbus County, he was the son of the late Ben David Fowler and Vera Gurganus Fowler.

In addition to his parents, he was preceded in death by a sister, Yvonne Fowler Benton.

In lieu of flowers, memorials may be made to Antioch Baptist Church c/o Mark McPherson, 170 Old Tram Road, Whiteville, NC 28472.