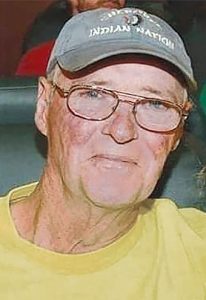 James Anthony McManus, Sr. passed away on Wednesday, May 27, at his home in Loris. He was 73.

Mr. McManus was born on May 28, 1946 in Wilkes-Barre, Pennsylvania to the late James Joseph McManus and the late Rose Harvey McManus. Mr. McManus worked as a truck driver with the teamsters Union, Local 776 and then with his own trucking company until his retirement. He loved restoring and selling cars and was an avid motorcycle enthusiast.

Memorial visitation will be held at a later date.