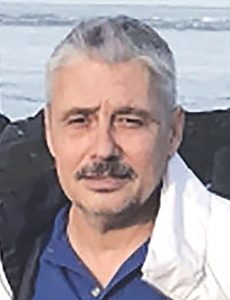 Curtis Nelson Howe of Conway passed away on Tuesday, May 26, at his home in Conway. He was 48.

Mr. Howe was born June 5, 1971 in Brattleboro, Vermont to Carroll Nelson Howe and the late Carol Jean Truax. Mr. Howe worked as a handyman and was of the Christian faith.

Curtis had an infectious smile, a quick wit and he never met a stranger. Family meant the world to him. He will be dearly missed by all whose lives he touched.

Services are planned in New York and will be announced at a later date.