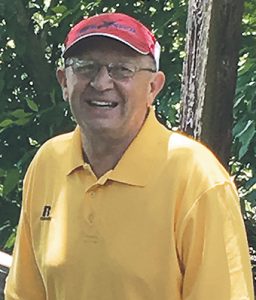 Lawrence Dwane Hammond of Loris died Sunday, July 12, in Loris. He was 62.

Born Aug. 23, 1957 in Columbus County, NC, he was the son of Lawrence Gail Hammond and Alice Marie Williamson Hammond.

Due the COVID-19 Pandemic social distancing will be observed and family requests that all who attend wear a mask.