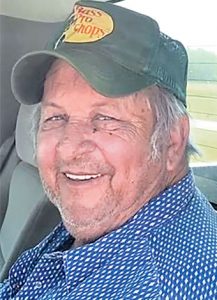 Born Aug. 21, 1952 in Marion County, he was the son of the late Gummory Buffkin and Virginia Watts Buffkin.

In addition to his parents, he was preceded in death by his step father, Beamon Buffkin; two daughters, Regina Buffkin and Holly Buffkin; a son, Scott Boyd; a brother, Mike Buffkin; and a sister, Ila V Buffkin.

Visitation was planned from 7 to 9 p.m. Wednesday, Aug. 26, in Inman Ward Funeral Home.

Due to the COVID-19 pandemic social distancing will be observed and all who attend are encouraged to wear a mask.