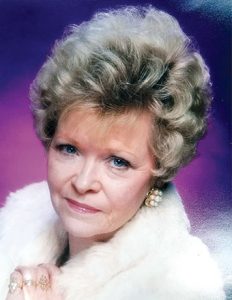 Claris Carol Cox of Loris passed away on Friday, Sept. 4 in Loris following an illness. She was 88.

Mrs. Cox was born on Aug. 19, 1932 in Loris to the late Everette Guy Cox and the late Maggie Geneva Bellamy Cox. Mrs. Cox was the owner and operator of Loris Seafood and Oyster Roast until her retirement, a loving homemaker, and a longtime member of Loris First United Methodist Church.