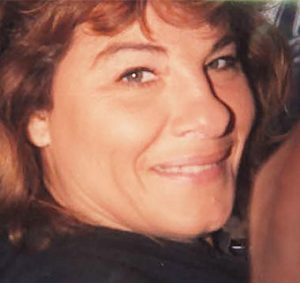 Born April 10, 1954 in Columbus County, she was the daughter of the late Robert Parker and Gladys Cartette Parker and the widow of DJ Cartrette.

In addition to her parents and husband, she was preceded in death by two brothers, Dale Parker and Wayne Parker; and two sisters, Willa Dean Herring and Linda Parker.

Visitation was planned from 6 to 8 p.m. Tuesday, Sept. 8, in Inman Ward Funeral Home.