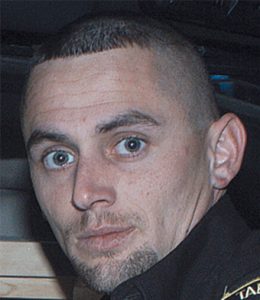 Chief Anthony Spivey of the Chadbourn Police Department is “on leave with pay” as city government looks into “concerns about the leadership of the department,” Mayor Phillip Britt said Saturday.

“We are conducting an internal review,” Britt said. “It’s very early in what is going to be a long process.”

Britt would not say what prompted the review, but emphasized that Spivey’s change of status should not be viewed as a suspension.

“He might well be back as chief when this is finished,” Britt said. “I don’t want to pre-judge any outcome.”

Look for updates here, as events warrant, and continuing coverage in Tabor-Loris Tribune in print and online.