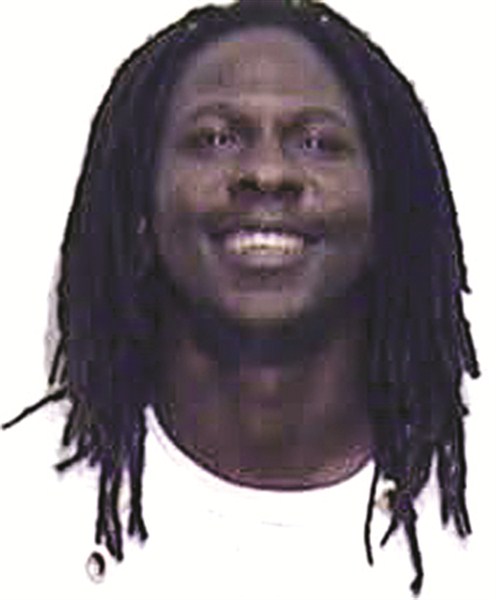 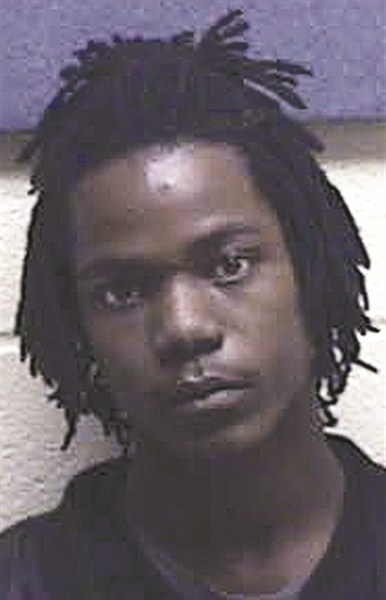 UPDATE: Kendale Duan Harley surrendered himself at the Columbus County Sheriff’s Office Tuesday night, and was charged with assault with a deadly weapon inflicting serious injury and armed robbery in connection with a church parking lot shooting in Tabor City on Aug. 9. More on this developing story can be found in the Sept. 5 Tabor Loris Tribune print edition.

An arrest Tuesday leaves one man still at large in a series of Aug. 9 shootings that left a Tabor City man critically hurt.
Dustin Ryan Stackhouse, 27, was taken into custody by Columbus County Sheriff’s deputies at Jake Godwin Trailer Park in the Clarendon community early Tuesday afternoon, after the Tabor City Police Department received a tip that he was there, Police Chief Donald Dowless said.
Stackhouse was charged on Tabor City warrants, accused of assault with a deadly weapon inflicting serious injury and armed robbery in the Aug. 9 robbery and shooting of David Southern Grubbs Jr., 50, also of Tabor City.
Grubbs was shot in the parking lot of Great Grace Church, where he had arranged to meet a man who answered a cell phone that had been taken from Grubbs’ son earlier that night, police said.
Kendale Duan Harley, 19, of Godwin Drive, Clarendon, remained at large Tuesday afternoon, with warrants charging him with crimes identical those pressed against Stackhouse.
Stackhouse is also wanted in Loris, where warrants charge him with six counts of attempted murder, shooting into an occupied dwelling, and damage to property.
Those charges stem from the shooting of a Market Street home about two hours before Grubbs was found shot. There were six people in the Loris home, including three small children. One man suffered a minor gunshot wound to his arm, Loris Police Chief Joseph Vaught said.
Stackhouse was held without bond on the Loris charges. For more on this story see the Sept. 5 Tabor-Loris Tribune print edition.