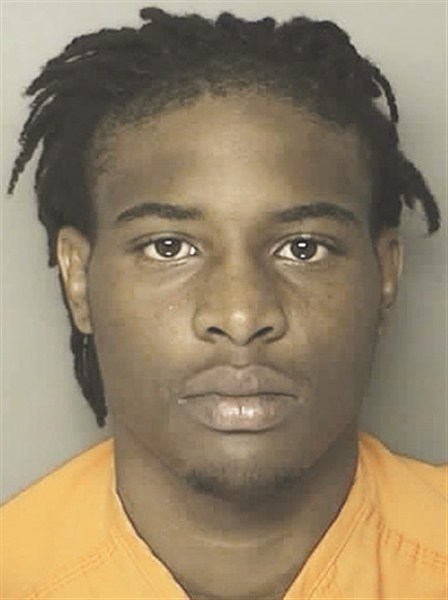 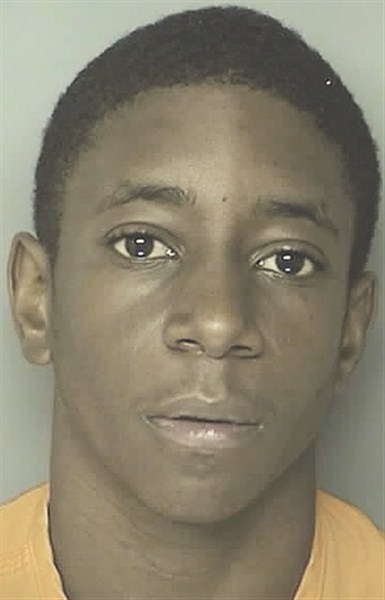 Two men from Tabor City were charged Friday with six counts of attempted murder in an Aug. 9 shooting incident, Police Chief Joseph Vaught said.
Christopher Deontoui Edwards, 19, and Denzell Shrea Hemingway, 20, each surrendered to police in Loris Friday afternoon, Vaught said.
Both were also charged with shooting into an occupied dwelling, damage to property, and possession of a weapon while in commission of a violent crime. They are accused of shooting into a Market Street house in Loris at about 4:30 a.m. on Aug. 9.
Both Edwards and Hemingway were booked into the J. Reuben Long Detention Center near Conway late Friday, and held without bond.
Six people were in the home, including three small children. One man received a minor gunshot injury to an arm.
Several other people have already been charged in the case, and Vaught said one more arrest appears likely.
Check back here for more on this developing story, and in the Sept. 12 Tabor-Loris Tribune print edition for a complete report.