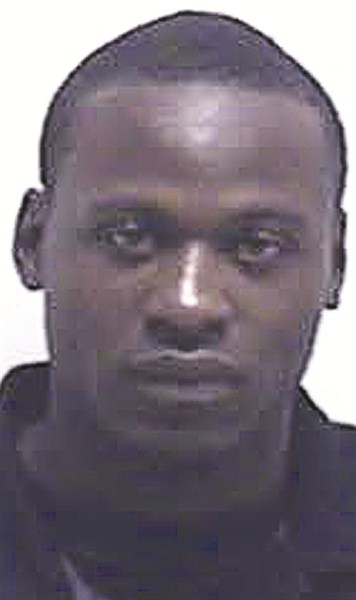 An arrest late Tuesday in Columbus County ends the search for suspects in a pair of August shootings in Loris and Tabor City, with eight men and a woman charged in those crimes, police chiefs in both municipalities said Wednesday.
All of the suspects are from the Tabor City area.
Craig Eugene Ritter, 22, of Miller Road, Tabor City, was charged late Tuesday with assault with a dangerous weapon inflicting serious injury and armed robbery. He is accused in the Aug. 9 shooting of David Southern Grubbs Jr., 50, in the Great Grace Church parking lot in Tabor City.
Ritter is also named in warrants obtained by the Loris Police Department Tuesday in the shooting of a Market Street house there about two-hours before Grubbs was shot in the early morning of Aug. 9, Loris Police Chief Joseph Vaught said.
Those warrants charge Ritter with six counts of attempted murder, shooting into an occupied dwelling, damage to property, burglary, and possession of a weapon while in the commission of a violent crime.

Identical warrants were also obtained Tuesday in the Loris case for Kendale Duan Harley, 19, of Clarendon, Vaught said. Harley was charged previously in the Tabor City shooting case, and remained Tuesday in custody at the Columbus County Detention Center in Whiteville.
Others previously charged in the Tabor City shooting are Dustin Ryan Stackhouse, 27, and Christopher Desmond Green, 19, both of Tabor City. Warrants charging both in the Loris shooting have also been obtained, Vaught said.
While bonds have been set on the Tabor City charges for those jailed in Columbus County, all four are also being held without bond on the fugitive warrants from South Carolina.
Five other Tabor City residents have been charged in the Loris case and are being held at the J. Reuben Long Detention Center near Conway. They are Amanda Jo Hardee, 30; brothers David Kadeem Hemingway, 20, and Xavier Rashawn Hemingway, 17; Denzell Shrea Hemmingway, 20, believed to be a cousin of the Hemingway brothers; and Christopher Deontoui Edwards, 19.
Hardee is the only suspect jailed in Horry County for whom bond has been set. Those bonds total $115,000. She was arrested on Aug. 15, and remained in custody on Tuesday.
See the Sept. 19 Tabor-Loris Tribune print edition for more on this story.