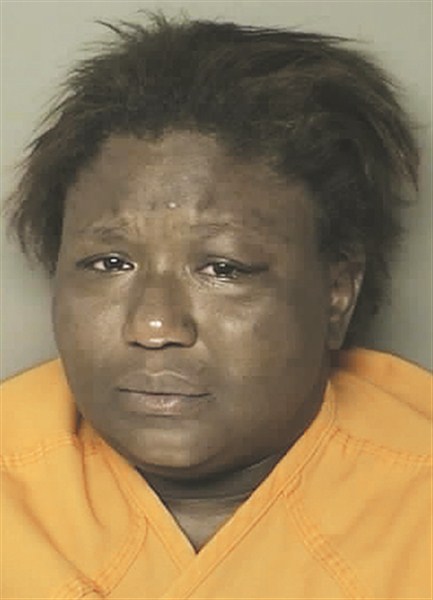 It may be December before investigators know with certainty what killed Paul Tebeau inside the Carolina Inn motel in Loris this week, Horry County Deputy Coroner Tony Hendrick said Thursday.
Tebeau’s alleged companion on the last night of his life, Belonda Renee Davis, was arrested Wednesday morning, and her daughters taken into protective custody, after police found drugs in the motel room, a report by Officer Tabitha Smith of the Horry County Police Department said.
Police and an Horry County Fire Rescue crew responding to the motel last Wednesday morning found Tebeau, 21, dead. An attempt was made to revive Tebeau, but was not successful, Smith’s report said.
An autopsy on Tebeau, who listed an address on Hwy 66 near Loris, was conducted Thursday morning, Hendrick said. A determination on the cause of death will have to await toxicology reports, Hendrick said, a process expected to take several months.

Children and drugs
Police noted marijuana, a crack pipe, medication that appeared to be Sudafed, “two round unidentified white pills in a cigarette pack” and several bottles of prescription medication, the report said. All of the medication had been filled less than 24 hours before Tebeau died, and it all was prescribed to Davis.
Davis told police that Tebeau smoked marijuana in the room the night before he died, but that she did not see him take any other drugs, the report said.
Davis, 29, of Grissett Road, was charged with two counts of unlawful neglect of a child, and held at the J. Reuben Long Detention Center near Conway without bond.
Davis’ daughters, ages 11 and 13, were taken into emergency protective custody with the Department of Social Services.