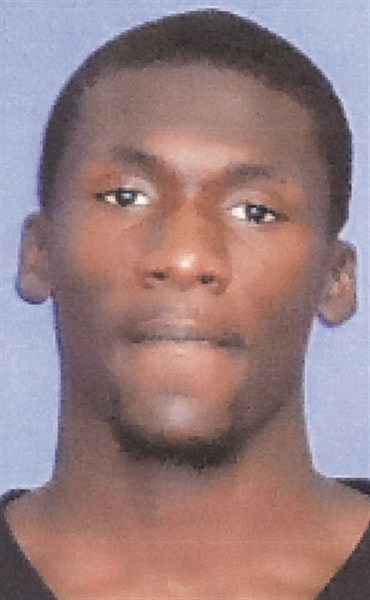 Odom Bryan Bryant, a Tabor City resident sought for the past month in connection with a double murder near Loris, was taken into custody in Columbus County early this morning, Sgt. Troy Webb of the Columbus County Sheriff’s Office said.
Bryant, 22, is charged in Horry County warrants with two counts of murder and burglary in the first-degree in the Aug. 19 slayings of Amos Hatfield, 66, and his son Thomas Howard Hatfield, 40, in their Red Bluff Road home just south of Loris.
Bryant was held at the Columbus County Detention Center in Whiteville, without bond, on the fugitive warrant from South Carolina. Probation violation warrants from Columbus County were also served on Bryant, Webb said.

In the woods
Deputies received a tip that Bryant had been spending time with his mother in the Ridgeland Acres area east of Tabor City, Webb said. Several deputies hid in a wooded area, and were waiting as other officers approached the home from the front.
“He went to running, to the woods and right to us,” Webb said. “He gave up. He seemed like he was tired of running.”
Detectives from the Horry County Police Department were present for the arrest, Webb said.

Other suspects
Already jailed on identical charges are Sandy Lee Locklear, 40, of Tabor City, who was married to the elder Hatfield; and Nehemiah James Evans, 28, of Nichols.
Locklear was taken into custody soon after police were called to the Hatfield home, about 4:30 on that Sunday morning, and formally charged a day later.
Locklear was also charged with filing a false police report, accused of reporting a home invasion that did not occur, and claiming that she was sexually assaulted, Horry County Police Department spokesman Sgt. Robert Kegler said.
Evans surrendered to police in Horry County on Aug. 24.
Both Locklear and Evans are being held without bond at the J. Reuben Long Detention Center near Conway.