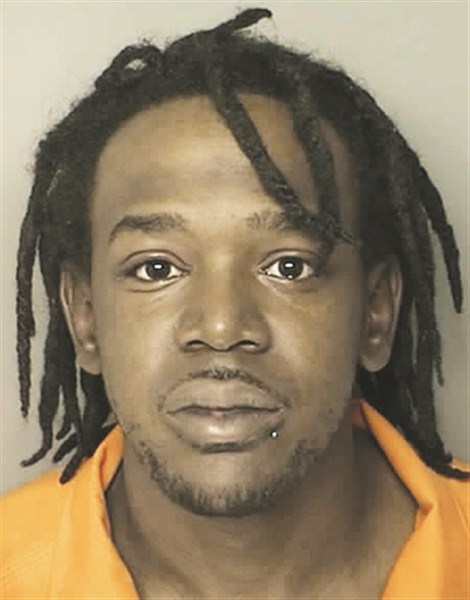 A police pursuit that began in Horry County early Tuesday ended later in Columbus County, with a Loris man jailed on drug trafficking charges in addition to those related to the chase.
Antwan Chestnut, 33, of Railroad Avenue in Loris, was charged by Det. Aaron Herring of the Columbus County Sheriff’s Office with possession with intent to distribute cocaine, possession with intent to distribute marijuana, maintaining a vehicle for distribution of a controlled substance, possession of drug paraphernalia, and possession of a firearm by a felon.
Chestnut was jailed at the Columbus County Detention Center in Whiteville under bonds totaling $205,000.
Much more on this story can be found in the Sept. 26 Tabor-Loris Tribune print edition.