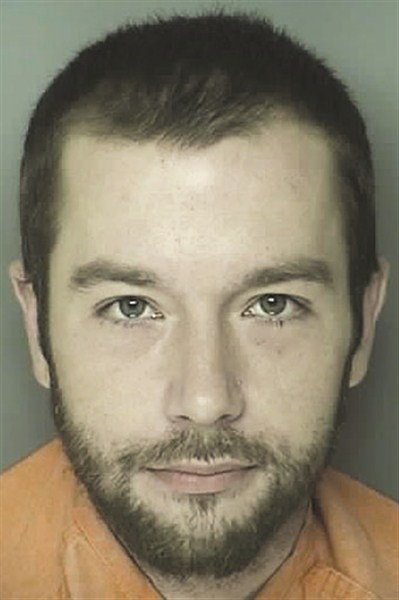 Charged with exposing himself to an 4-year-old girl this summer, a Loris area man was freed on bond Thursday a little more than two hours after being booked into jail, records at the J. Reuben Long Detention Center near Conway show.
Steven Neil Gause, 28, of Daisy Road, was arrested by Horry County Police Thursday morning, charged with exposure of private parts in a lewd and lascivious manager.
Police were called to a Red Bluff Road home on Aug. 1, where the girl’s mother told officers a man had displayed his penis to the young girl in the bathroom.
Gause had lived in the house, and the girl said he had performed a sex act on her, punched her and slapped her, and “put her in the dryer when she had been bad,” a department report said.
It was not clear from the report when these incidents were alleged to have occurred, but the girl told investigators Gause had been kicked out of the house before she told anyone what had happened.
Gause was freed from jail after posting a $5,000 bond.