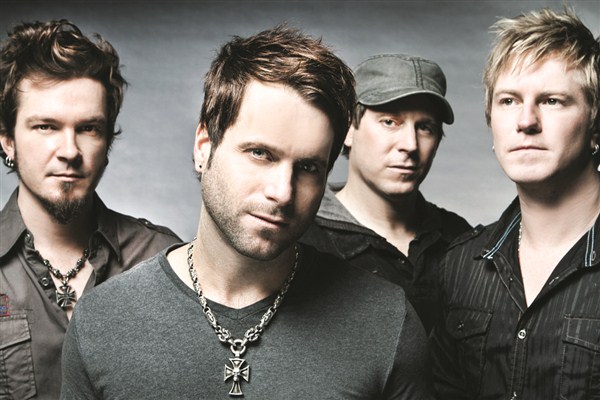 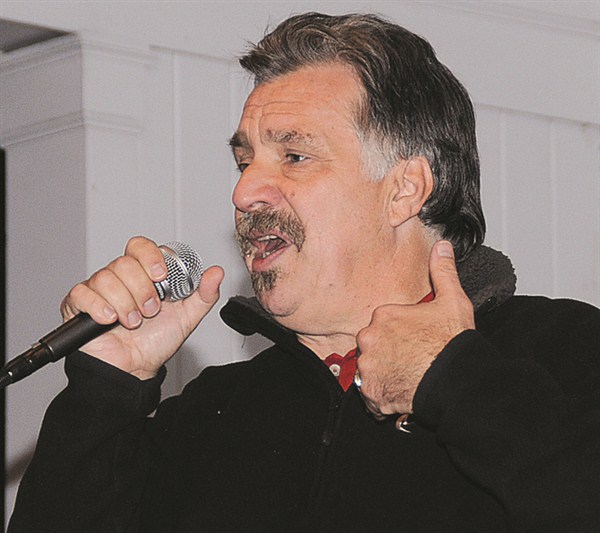 Music won’t be lacking in the Tabor-Loris Community this month with concerts scheduled during the Loris-Bog Off and North Carolina Yam festivals.
Southern rock band Parmalee, based in Greenville, NC, will headline the Saturday night concert during the Bog-Off on Oct. 20. HTC is sponsoring the show, and admission is free.
Taste of Tabor will have a different groove for the Yam Festival on Thursday, Oct. 25, with The Craig Woolard Band providing beach music and other popular sounds at the Tabor City Athletic Complex. Admission is only $5, and food will be available for purchase.

Parmalee
Parmalee derived their name after a small town near their hometown, where they got their start in a barn.
Brothers Matt and Scott Thomas, cousin Barry Knox and Josh McSwain make up the group, each with their own talents. Matt Thomas is the lead singer and guitarist, Barry Knox is the bassist and vocalist, Josh McSwain is the lead guitarist and vocalist and Scott Thomas is the drummer. Everyone but Josh McSwain is from Greenville, NC. He is from Shelby.
Parmalee signed with Stoney Creek Records in Nashville, Tenn., which has signed on other great acts including Thompson Square and Randy Houser.
Parmalee released their first single this past summer.  “Musta Had A Good Time” was number one on the charts for weeks, and using their video as an example, those attending the concert Saturday night are in for a great and fun evening.
Parmalee has become one of the top independent acts on the eastern seaboard through their extensive touring and self marketing.
The concert will begin at 9 p.m., just after the fire work show.

Craig Woolard
This band has performed for previous Taste of Tabor events, and put on a powerful afternoon show during the Yam Festival’s biggest day in 2010.
Making music since the age of 14, Craig Woolard fronts this high energy show band. A writer for the band’s website, and an unabashed fan, once described the band this way:
“From the moment they hit the stage, until the very last song, they make you want to dance and have a good time. If you have ever had the pleasure of attending a performance by this band, then you know – you’ve gotta love these guys!
“From a fan’s perspective, no band in the business works harder to please their audience. I stand in awe of this man and his band – we continue to witness the on going evolution of an amazingly talented group of musicians. The yellow butterflies still surround them.”