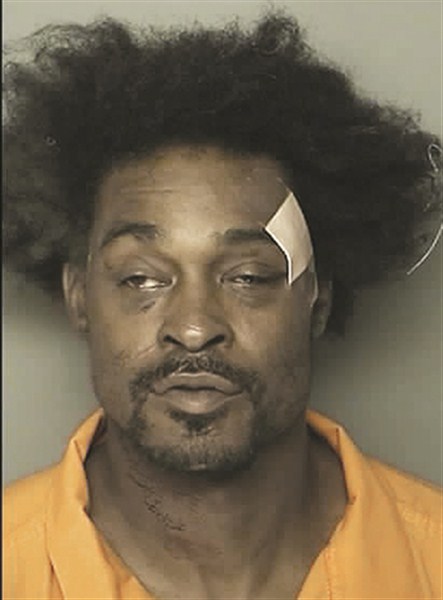 Leads are slim, so far, in the shooting death of a Tabor City man outside of a Loris apartment Saturday night, Loris Police Chief Joseph Vaught said Sunday.
Elroy Junior Miller, 34, was pronounced dead on the scene after police responded to a shooting call on Maple Street about 9:45 p.m. Saturday, Vaught said.
Miller was shot in the chest, the Horry County Coroner’s Office said.
Witnesses have been uncooperative with investigators, Vaught said, and police have no suspects.
Miller was a former Loris resident, who moved to the Tabor City area with his family several months ago, Vaught said. He was on Maple Street in Loris “most night,” Vaught said.
Look for more on this story in the Oct. 24 Tabor-Loris Tribune print edition.
Posted in News