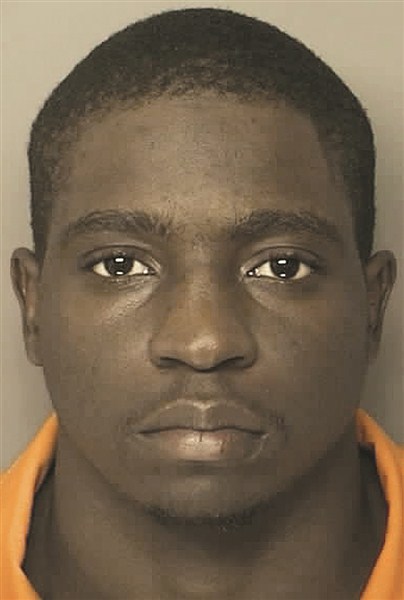 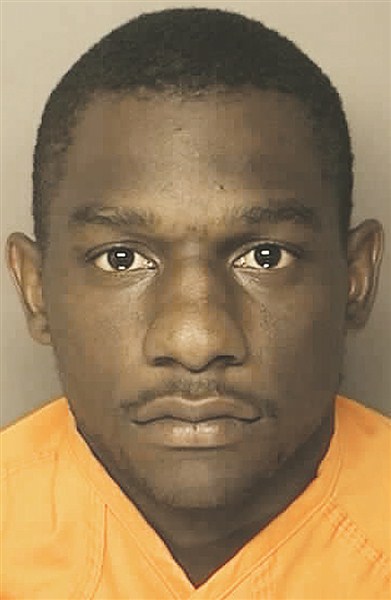 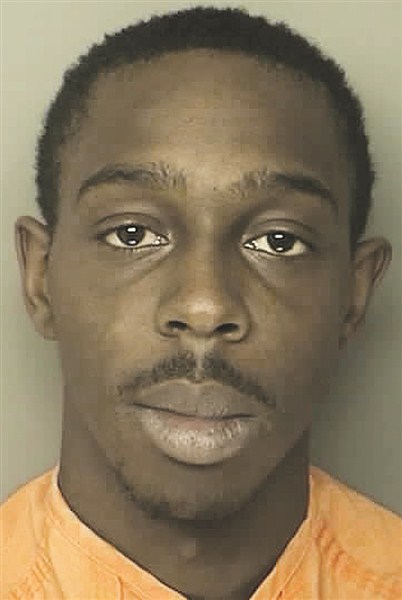 Shot with his own gun while on the run from police, a Loris teen was arrested Saturday in connection with a Loris area home invasion, his brother and another man charged Monday in the same case, law enforcement records show.
K’Shawn Aldontay Morris, 19, of Bill Grissett Road, Loris, was arrested by Horry County Police Department officers following a vehicle chase and foot pursuit that ended with his shooting, the report by Officer Jonathan Bryant said.
Maurice Alexander Morris, 21, K’Shawn’s brother; and Troy Tereal Gibson, 21, of Longs; were arrested Monday after Horry County detectives with help from a U.S. Marshal Task Force, HCPD spokesman Sgt. Robert Kegler said.
All three men were charged with six counts of kidnapping, armed robbery, and first-degree burglary, and held at the J. Reuben Long Detention Center near Conway.
K’Shawn Morris was also charged with unlawful carrying of a pistol. He was held on bonds totaling $170,000. Bond information on Maurice Morris and Gibson was not immediately available late Tuesday.

Pursuit
Police responding to a home invasion report on Camp Swamp Road shortly before 7 p.m. Saturday were told to be on the lookout for a 2007 Toyota Yaris with a West Virginia license plate stolen in the incident, the report said.
Officers encountered the Toyota a short time later, turning off of Pine Needle Estates onto Freemont Road without stopping for the stop sign, and in the wrong lane.
A brief vehicle pursuit ended when three men jumped from the vehicle, which rolled into a house on Harris Road.
“The suspects ran on foot behind the home thru a dirt path,” the report said. “I heard several gun shots as I chased the suspects. The arrestee fell and was limping as I pursued the suspects on foot.”
K’Shawn Morris was carrying a handgun in his pants, Kegler said, and fell during the foot pursuit.
“When he fell, the gun went off, striking him in the leg,” Kegler said in a news release.”
K’Shawn Morris was taken into custody laying in thick brush, and after being taken to Conway Hospital for treatment of a gunshot wound to his right thigh was booked at J. Reuben Long before 2 a.m. on Sunday.

Home invasion
At least six people were in the Camp Swamp Road home of Clarence Adkins Jr., 37, and Tiffany Sifford, 30, when three men all armed with handguns barged in through the screen door and “forced the residents there to sit or lie down on the ground against their will, as they selected items to steal,” the report said.
Victims included a 13-year-old girl, two 12-year-old boys, and Carol Ann Monig, 70, a Manning resident, the report said.
All three men had “black scarfs over their mouths,” the report said.
Taken from the home were video game equipment and DVD player worth $660, jewelry and watches worth $350, an antique jewelry box worth $100, prescription medication worth $150, three cell phones worth $200, three sets of keys, and the Yaris, worth $12,000.