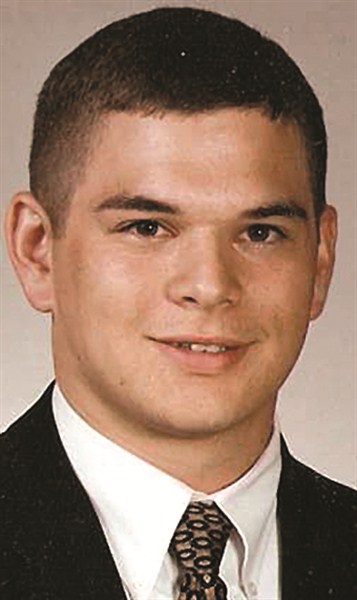 Loris native Wes McIntosh will be featured on a Weather Channel special tonight (Wednesday) that focuses on the U.S. Coast Guard rescue efforts involving the crew of the HMS Bounty, which sank during Hurricane Sandy in late October.
“Coast Guard/HMS Bounty Rescue premieres at 8 p.m. tonight, and repeats at 11 p.m. Additional airings are scheduled throughout December. Check listings for times and dates.

About the rescue
McIntosh flew the Coast Guard C-130 aircraft that was the first responder sent out to locate the ship. Flying 90 miles into the Atlantic in the 40 mile-per-hour winds of Hurricane Sandy, McIntosh located the distressed vessel and relayed the location to helicopter rescue personnel who were dispatched to the scene.
Coast Guard crews pulled 14 survivors from the Atlantic, and recovered the body of Claudene Christian, 42, a member of the HMS Bounty crew.
Capt. Robin Waldbridge, 63, was not found, and may have gone down with his ship. It was a well-known vessel, filmed in the Pirates of the Caribbean movies and other films.
McIntosh can be seen on the program in interviews and flying the C-130 in a recreation of the rescue mission.
A preview of the program can be seen at weather.com.