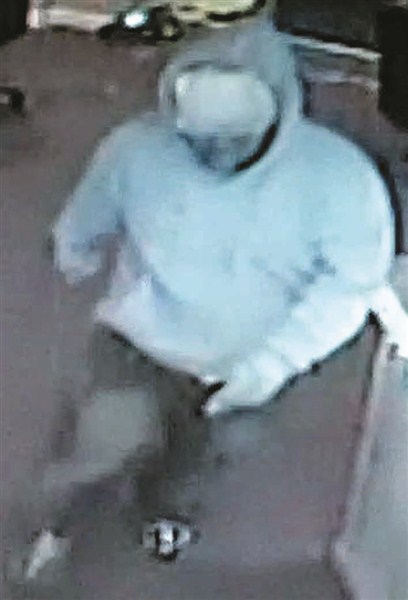 Who is this robber? 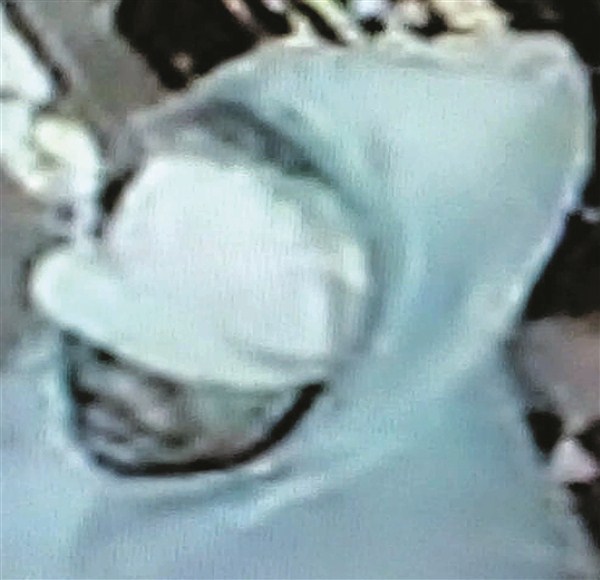 A Loris woman is being sought in connection with a gaming parlor robbery in Brunswick County last month, and investigators have released surveillance images of one of the robbers, Capt. Moses Highsmith of the Brunswick County Sheriff’s Office said Tuesday.
Ronchekala Shawntae Veness, also known as “Koot”, 32, of 3243 Foxwood Drive, Loris, is named in a warrant charging her with conspiracy to commit robbery, Highsmith said in a news release. Anyone with information regarding the location of Veness is asked to contact the Brunswick County Sheriff’s Office or their local law enforcement agency.
Three men, from Shallotte, Little River and Longs are already charged in the Nov. 29 hold-up, and investigators are asking that anyone who can identify the man shown in surveillance images released Tuesday contact Det. Kyle Jones at the Brunswick County Sheriff’s Office at 910-880-4944.
A $500 reward is being offered for information leading to the arrest of the person in the photos.
Already charged are:
•    Xavier Aturo Jenrette, 22, of Bird Drive in Shallotte
•    Brandon Leroyal Dyson, 28, of Hwy 111 in Little River
•    Jacobian Wilson, 34, of Sandy Ridge Loop, Longs
All three are charged with conspiracy to commit robbery. Jenrette and Dyson are charged with robbery with a dangerous weapon. Jenrette is also charged with simple possession of marijuana and several traffic offenses in unrelated matters.
At mid-afternoon Tuesday Jenrette and Dyson were held at the Brunswick County Detention Facility under bonds of $154,000 and $150,000 respectively. Wilson was being held in Horry County, but had agreed to waive extradition and was expected back in Brunswick County later in the day.

Early morning
Two men entered the Winner’s World Sweepstakes at Calabash at about 5:42 a.m. on Nov. 29 by shooting out the front door, Highsmith said.
Once inside, the men committed robbery, Highsmith said.
Detectives are still working this case, and additional arrests are possible, Highsmith said.